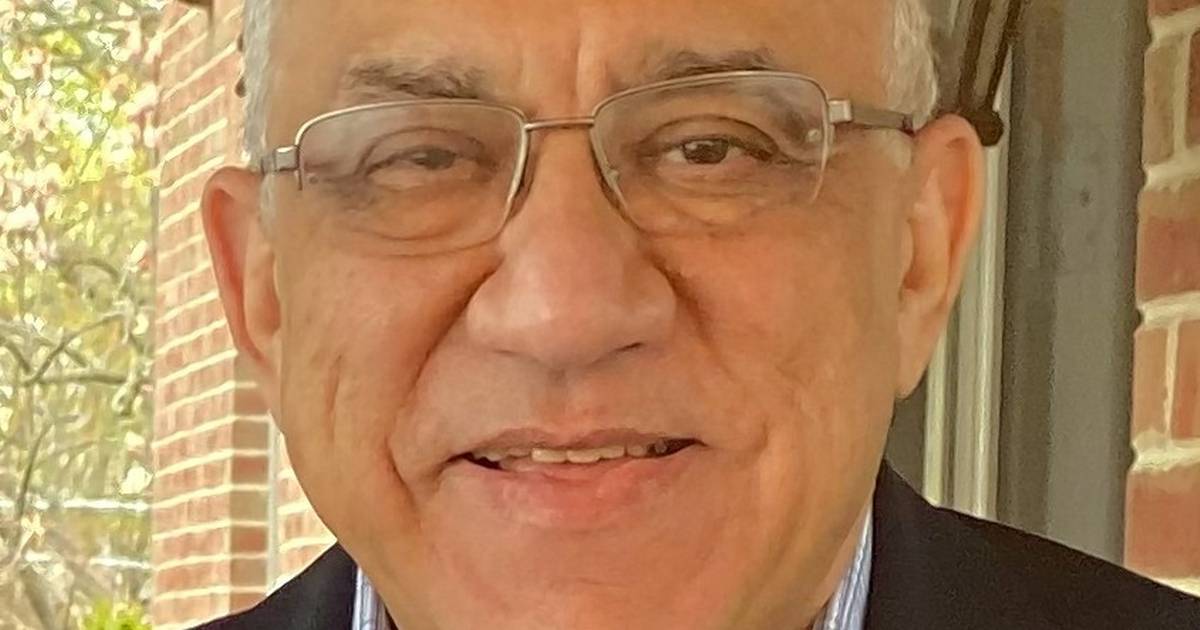 We need a clean energy and jobs bill

The need for clean, renewable energy and to move away from fossil fuels is imperative if we are to tackle climate change. The need for reliable and sustainable energy is imperative if we are to avoid blackouts and blackouts like the ones earlier this year in California and Texas due to problems with the power grids. There is a compelling need to deal with jobs where power plants face shutdown for economic or environmental reasons. When steps have not been taken at the national or international level to address some of these problems, the need to start the movement at the state level is compelling. Nonetheless, after several years of debating these issues here in Illinois, we have not been able to get a clean energy and jobs bill onto the governor’s desk.

There has been a lot of effort over the past three years, but competing interests have kept a bill from reaching the finish line. Many had hoped that at a special session earlier in June we could see a compromise bill emerge. Unfortunately, this did not happen. We need to keep pushing our friends in Springfield to get the job done.

What are some of the facts everyone should know when talking about this necessary legislation? First, we need to understand how electricity is produced in Illinois. According to the Illinois Environmental Council, in 2019, the state’s power generation sources were a mix of sources: 30% coal-fired, 7% natural gas, 10% renewables like wind power. and solar and 54%. from nuclear power plants, most of this source from any state in the nation. Illinois is served by two power grids: ComEd, which serves the northern part of the state, and Ameren, which serves the rest and adjacent areas. Illinois produces more electricity than it needs and is a major exporter. According to the US Energy Administration, Illinois sends about 1/5 of the electricity it generates to other states. Due to emissions standards and regulations and economic pressures, many coal-fired power plants have been closed, resulting in the loss of jobs. Due to economic problems in the electricity market, some nuclear power plants are expected to close despite their reliability and widespread use, which could lead to further job losses and electricity capacity losses. The primary source of renewable energy is wind power, providing 97% of Illinois renewable energy production, and the state has additional wind power potential with high capacity under construction or in development. Solar production is less than 0.1%, most of which is residential roof panels. However, projections from the National Wildlife Federation suggest that spending 1 square mile on solar power could provide enough electricity for about 1,100 households per year. The Wildlife Federation also notes that 39% of Illinois’ CO2 emissions come from power generation and that switching to renewable sources could significantly reduce emissions.

The Clean Energy and Jobs Act must be pushed and resolved. From an environmental point of view, it would phase out coal-fired power plants by 2035 and require a transition to carbon-free energy by 2045. This would save more than 1,000 union jobs in nuclear power plants. which would also ensure adequate capacity as the state moves towards more renewables. energy. It would further promote and support the development of renewable energies with well-paid green jobs. For consumers, it would end automatic rate increases and force utilities to adhere to stricter ethical guidelines. For economically stressed communities where coal plants have been closed, this will support job creation and boost local economies statewide. The bill also aims to get 1 million electric vehicles on the road by 2050, including rebates of $ 4,000 for the purchase of electric vehicles, as well as rebates or subsidies of up to 80%. the cost of installing charging stations. As Rockford Rep Dave Vella said in a Center for Illinois Politics article: â€œThere’s a lot on the table like lowering energy costs for consumers and taking care of the environment for the next generation, but at the end is jobs, jobs, jobs. “

Let us push our lawmakers to make this happen.

â€¢ Elliott Hartstein of Northbrook is a lawyer and past president of the Village of Buffalo Grove.

Central bank digital currencies: what do they offer?