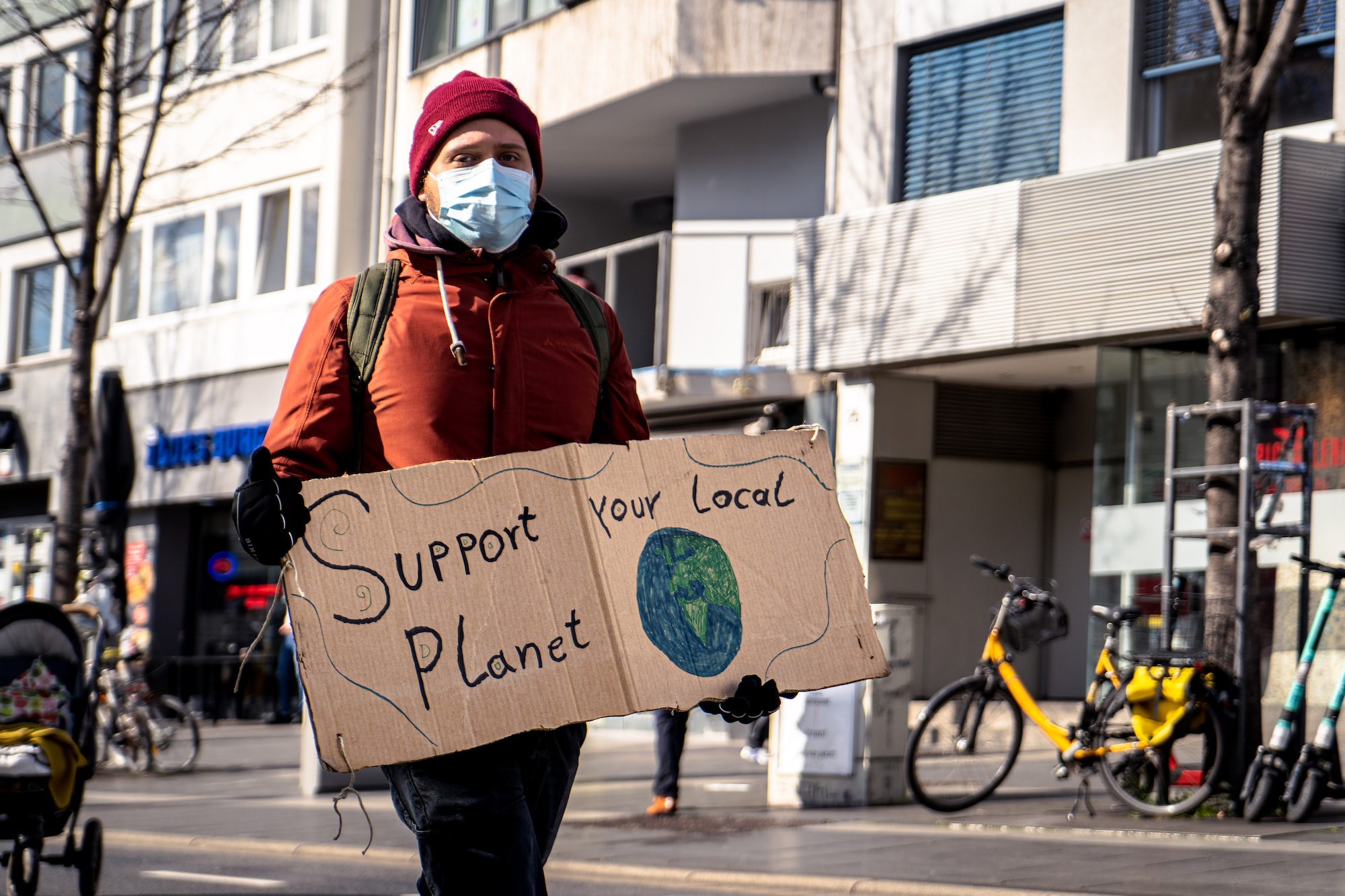 The carbon tax is the first step in the green revolution

Israel’s Knesset finance committee is meeting these days to approve the carbon tax on polluting factories and producers. This taxation is necessary on the path of environmental change to which Prime Minister Naftali Bennett has pledged – for Israel to achieve zero greenhouse gas emissions by 2050. If the carbon tax is a step in the right direction , in my opinion, this is only a step in the green revolution. While private and government agencies around the world invest billions of dollars in the development of hydrogen technologies and infrastructure, Israel has yet to invest in clean energy in general and in hydrogen technologies. in particular and there is no more time to sit idly by.

Currently, the renewable energy market potential is estimated at $ 150 billion, and the world is already taking steps to achieve zero carbon dioxide emissions by 2050 using hydrogen. Several countries have started to implement a range of solutions based on the production and use of gray, blue and green hydrogen. For example, in the Saudi city of Neom near the Red Sea, the American company Air Products plans to build an ammonia plant that will be a tool for storing and transporting hydrogen, with an investment of 5 billion dollars, 4 gigawatts. In addition, Europe and Asia have announced billions of dollars in strategic plans. As a result, the supply of hydrogen in general, and green hydrogen in particular, increases significantly and becomes more available, while at the same time the price of hydrogen decreases as infrastructure grows. , similar to what has happened in the solar and wind energy markets.

Is Israel on the verge of a green revolution?

At present, renewable energy sources in Israel account for 6% of total energy consumption. To align with the rest of the world and reap the benefits inherent in the amount of sunlight we get, Israel needs to remove many barriers and increase government and public sector investment in renewable energy. Once Israel starts using solar power to store energy in green hydrogen configurations, it will become an important future source of energy for the country. This effort must be supported by all the ministries concerned. Only with cooperation between all parties can we make accelerated and efficient progress towards a hydrogen economy in Israel.

Energy companies in Israel can greatly benefit from investments in hydrogen production and transmission facilities, as well as the support and development of innovative energy production solutions such as green ammonia. Some companies in Israel have already invested in the development of hydrogen technologies. For example, Israeli gas companies such as the BAZAN group have started to invest in hydrogen technologies. Sonol has announced plans to build a hydrogen fueling station over the next three years, with financial assistance from the Department of Energy. The Israeli government company PEI (Energy Infrastructure Ltd.), which is responsible for Israel’s oil infrastructure, has also started planning a national strategic plan for hydrogen storage.

To sum up, Israel gets a lot of sun, making hydrogen a desirable green energy source. Israel’s future hydrogen economy will require the participation of many private and public companies and traditional and new energy providers. Likewise, changes are occurring in the Israeli energy economy due to a change in trend and breakthroughs in hydrogen based solutions in general and green hydrogen solutions in particular. With the rapid changes in global market conditions, the growing demand for electricity and the need to reduce greenhouse gas emissions, the importance of hydrogen in the Israeli market is only expected to increase. We better act quickly before the last car on the hydrogen train disappears around the corner.

10 developments that defined the bank in 2021