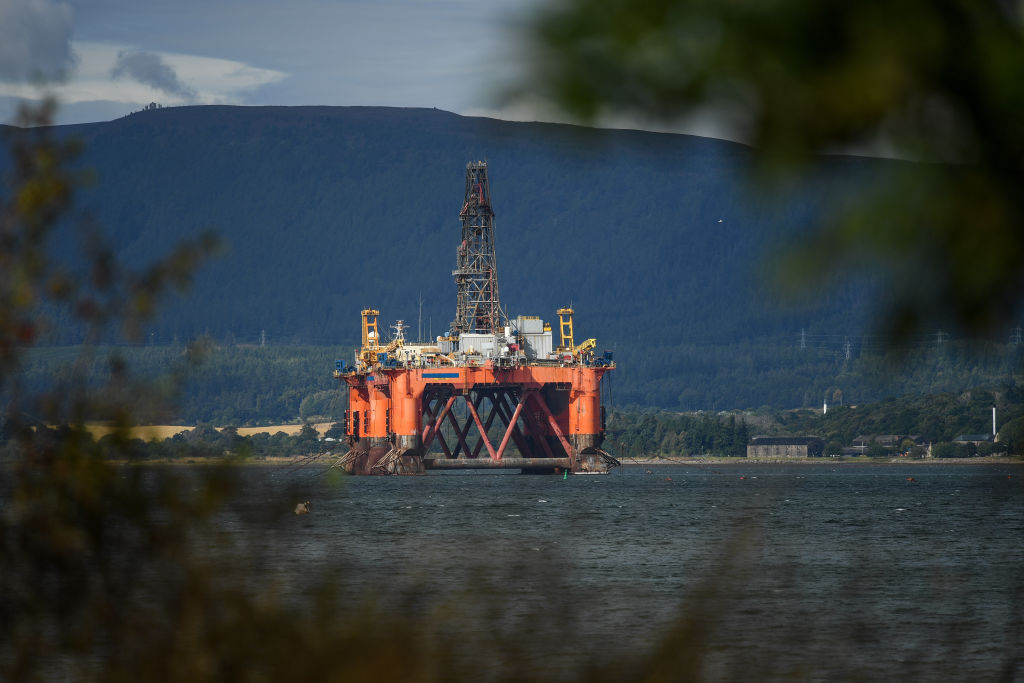 Shell has toughened its stance on the government’s announced tax on North Sea oil and gas operators, warning that the new tax will create “uncertainty” in the domestic energy sector.

The energy giant acknowledged “the concern of millions of people” about high energy costs and “the need for help to make ends meet”.

However, Shell argued that continued investment in oil and gas supply was essential to meet current energy needs.

He also pointed out that the investment assistance offered for companies embarking on large expenditure projects in the household energy sector does not currently extend to renewable energy, which makes the transition to green projects more difficult.

A spokesperson said AM City. “In its current form, the tax creates uncertainty about the investment climate for North Sea oil and gas for years to come. And, in the longer term, the proposed tax breaks for investment don’t extend to the renewable energy system that we want to take forward in the UK and invest in very substantially. When we plan for the next decade and beyond, we need certainty.”

The government wants to increase national power generation and has planned to increase offshore wind from 11 GW to 50 GW by the end of the decade, alongside a near quadrupling of nuclear power by 6.9 GW to 24 GW by 2050 and to double hydrogen capacity to 10 GW over the next eight years.

Shell has committed £25bn to Britain’s energy sector this decade – with 75% of its spending plans focused on low- and zero-carbon energy sources.

The more critical stance taken by Shell contrasts with its initial response to the tax, where it praised the central role played by investment relief in the proposals.

Rival BP went further in its criticism and suggested it may reconsider its plans to invest £18billion in UK energy projects over the next decade.

A spokesperson said AM City“Naturally, we will now have to consider the impact of both the new levy and the tax relief on our investment plans in the North Sea.”

According to The Sunday Telegraph, it is drawing up plans to expand outside UK waters despite spending £4billion on the home energy sector over the past 12 years.

Last week Chancellor Rishi Sunak finally unveiled a £15bn support package for struggling energy users, providing up to £1,200 in savings to some of the poorest and most vulnerable households. vulnerable in the UK.

It follows warnings from regulator Ofgem that the price cap could reach £2,800 a year for average consumers, worsening a cost of living crisis that has also seen fuel and food bills soar.

The package is partly funded by an “energy profit tax”, a new 25% tax on the profits of oil and gas companies in the North Sea.

In addition to the current 40% that energy companies operating in the North Sea already pay, this will mean a 65% tax on energy profits.

The measure has been described as “temporary” but could last up to three years – with a sunset clause in 2025.

In the first three months of trading this year, Shell and BP posted underlying profits of $9.1 billion and $6.2 billion respectively, fueled by soaring oil and gas prices.

It has revived calls from the Labor Party for a windfall tax to cut household energy bills – which hit nearly £2,000 a year last month.

The government has taken a ‘carrot and stick’ approach with the new levy, as it includes an 80% investment allowance, meaning businesses will benefit from a 91p tax saving for every pound invested.

This nearly doubles the tax relief available and means the more a business invests, the less tax it will pay.

13 billion reasons in favor of an exceptional tax

The windfall tax is set to generate record revenue for the Treasury – with £5billion expected from the first year of the new tax, combined with £7.8billion, according to forecasts from Budget Office (OBR), will come from its current 40%. tax system.

The £5bn estimate is a combination of forecasting an average oil price of $94 a barrel this year, alongside gas prices remaining at £2.80 per therm.

In total, that would mean nearly £13billion in revenue would be taken from the North Sea this year, more than at any time since fossil fuel reserves were discovered there more than 50 years ago.

Meanwhile, the Institute for Fiscal Studies (IFS) has criticized Sunak for making North Sea investment allowances too generous – to the point that loss-making projects could be viable after taxes.

Stuart Adam, senior economist at IFS, said: “The new super-deduction means investing £100 in the North Sea will only cost businesses £8.75, with the rest paid by the government. Thus, a massively loss-making investment could still be profitable after tax. It is difficult to see why the government should give such large tax subsidies and thus encourage even economically unviable projects.

When approached for comment, a Treasury spokesperson said City MA: “As outlined in the UK’s Energy Security Strategy, and with Putin’s invasion of Ukraine illustrating the merit, North Sea oil and gas are going to be crucial to the Kingdom’s energy supply and security. United for the foreseeable future – so it’s fair we continue to encourage investment there.

The Treasury also suggested that there were already incentives to boost green energy, such as the super-deduction, the R&D tax relief scheme and the contracts for difference scheme.