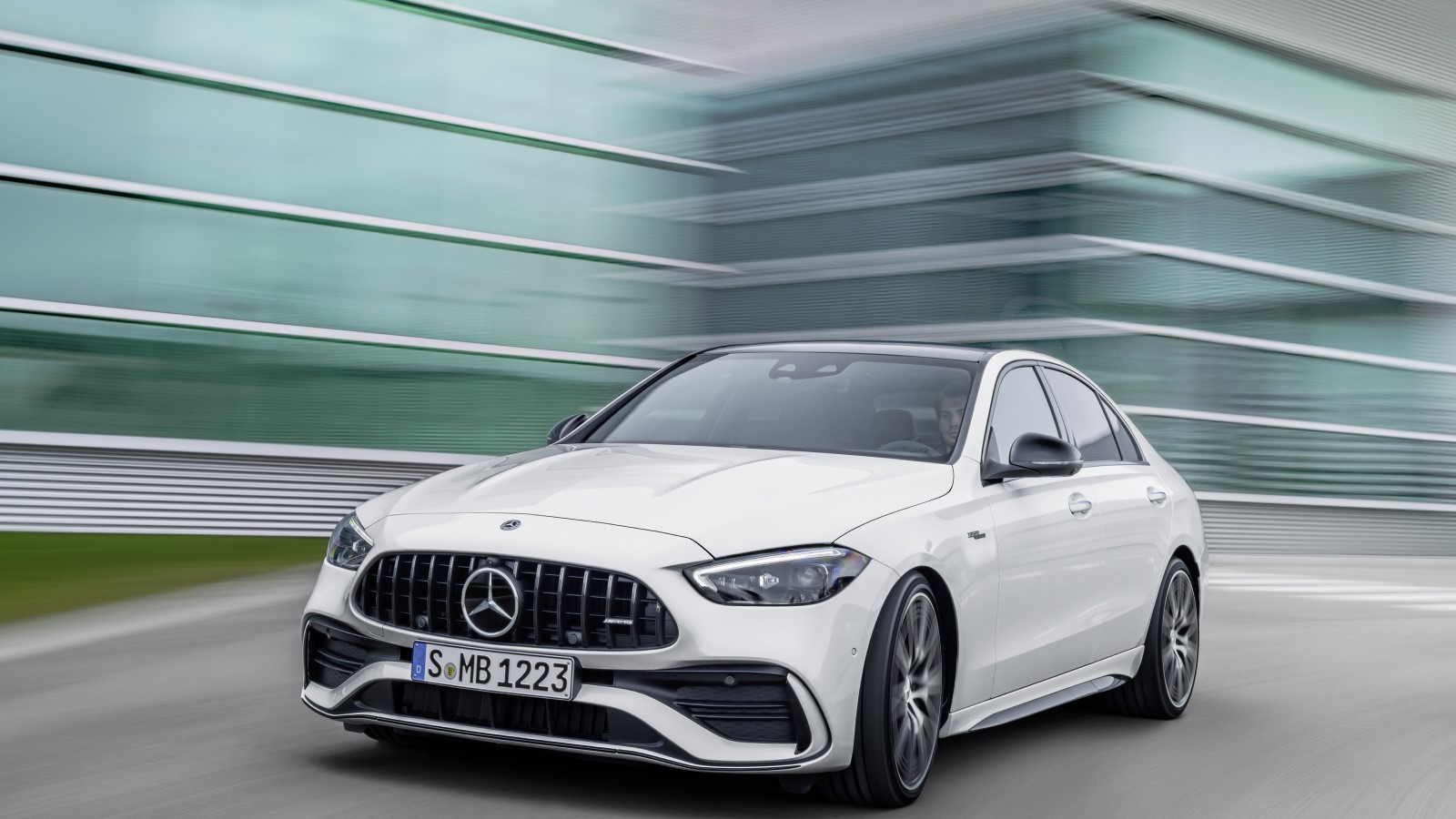 Mild hybrid cars are becoming popular and there might already be one in your garage. It doesn’t require you to plug your car into the wall and it drives like a regular non-hybrid car, but with performance and efficiency benefits.

Let’s take a closer look at what a mild hybrid is, if you already drive one, and some examples of mild hybrids on the market today.

What is a Mild Hybrid?

A mild hybrid is a vehicle that uses an electrical system to power the car’s auxiliary functions. This is usually a 48-volt system that powers things like the starter, USB ports inside the vehicle, and interior lights.

While a mild-hybrid system doesn’t help power the wheels of the car, it takes some of the work out of the gasoline engine to make it more efficient. Many mild hybrid systems add a slight increase in horsepower and torque without any fuel economy penalty.

What is the difference between hybrid and mild hybrid?

A conventional hybrid like a Toyota Prius uses a gasoline engine mated to an electric motor to power the wheels of the car. The result is usually significantly improved fuel economy over a non-hybrid counterpart. Many hybrid vehicles can drive in reverse or at low speeds in parking lots without the gasoline engine starting at all.

A mild hybrid, however, uses only a gasoline engine to power the wheels. A mild hybrid requires less effort from the gasoline engine for auxiliary functions like the starter. Adding a mild-hybrid system to an engine doesn’t dramatically improve fuel economy, but it does provide minor efficiency improvements that can add up to some serious fuel savings over time.

Here’s an example of how a mild hybrid can help improve fuel economy. Many cars equipped with a mild hybrid system have an automatic start and stop function. The engine automatically shuts off when you are at a stop light. for example. When the light turns green and you press the accelerator pedal, the 48-volt electrical system under the hood restarts the engine without wasting gas. You save a little fuel each time this process takes place, and those fuel savings add up.

Is my car a mild hybrid?

Mild hybrid cars, trucks and SUVs lurk everywhere in plain sight. Some popular examples include Ram trucks and Jeep SUVs with the eTorque system, GM vehicles with the eAssist system, Honda hybrids with built-in motor assist, some Land Rover SUVs, and most new cars and SUVs from Audi, Mercedes- Benzes and Volvos. . If you drive one of these vehicles, you may be driving a mild hybrid without knowing it.

Mild hybrids are a great option in the growing variety of electrified cars. If a full hybrid or electric car isn’t quite your lifestyle, a mild hybrid can be a great way to help you save fuel.

The 14 Best Cutlery Sets, According to Experts