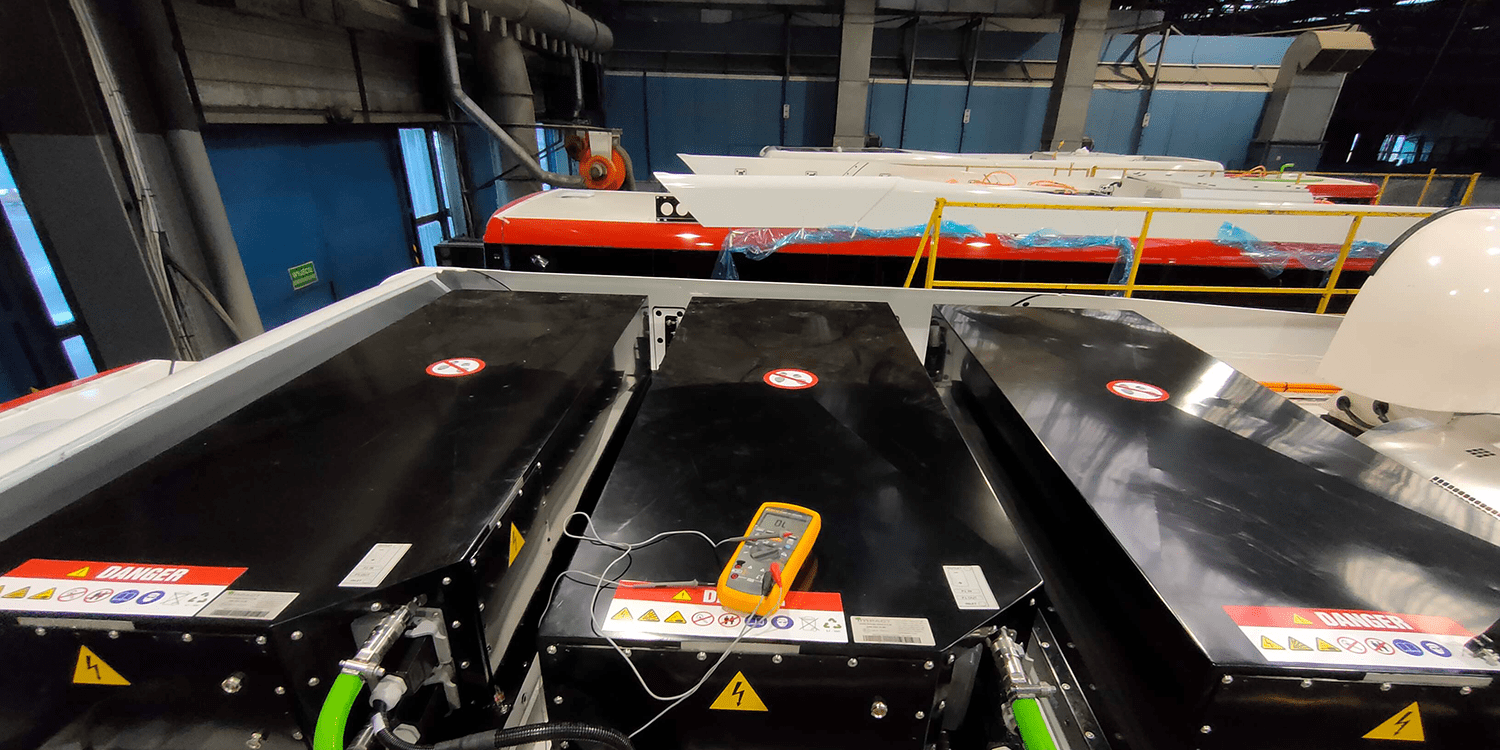 Impact Clean Power Technology (ICPT), a Polish manufacturer of battery systems for heavy-duty vehicles such as buses as well as stationary energy storage systems, has started construction of a production plant called GigafactoryX. The plant will initially produce 2 GWh of batteries per year from 2024 and 5 GWh in the final phase.

According to the ICPT, its new factory will become one of the largest manufacturers of transport battery systems in Europe. The company has yet to reveal exactly where it will be built.

The new production lines will be highly automated and the process itself will be powered by a photovoltaic system. This will in turn be stabilized by energy storage consisting of second-life battery systems from used public transport vehicle batteries, in addition to which, according to the company, half of the raw materials used for production will come from recycling. This covers several parts of the battery life in closed loop – certainly the supply of renewable energy, the reuse of batteries in stationary applications after their initial use in vehicles, followed finally by the recycling of batteries to create new ones .

The new battery systems produced in the future GigafactoryX will be used in public transport, the railway sector, stationary energy storage as well as in the professional energy sector and for private users. The company’s battery systems are based on lithium-ion cells with LTO, LFP and NMC chemistry. According to Green Car Congress, in 2021 the battery supplier held around 15% of the electric bus battery market in Europe.

“We want to further develop the business in the area of ​​new products, as well as diversify our activities and increase production capacity,” explains Bartek Kras, CEO and co-founder of Impact Clean Power Technology.

Regarding its future suppliers, the Polish battery producer says that although the company currently produces sets based on Asian battery cells, with its new factory, the company wants to base production on supply chains. short, starting from European companies.