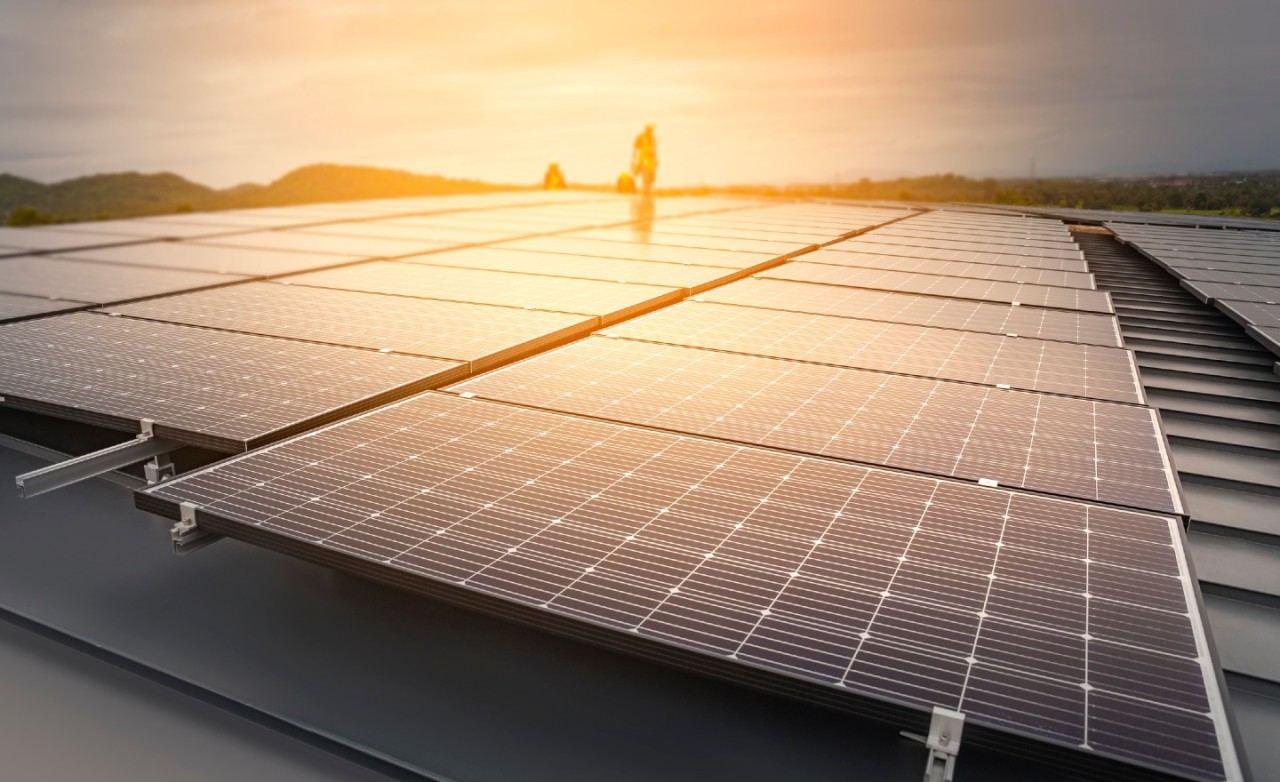 Green energy minerals: a key role in the race for climate action

In the not-too-distant future, the average middle-income American might wake up one cool spring morning in a house heated by solar panels, then travel in an electric vehicle to work in a building where computers and lights are powered. . by the wind. Clean energy technologies, such as wind turbines, solar panels, electric vehicles and batteries for energy storage, are the backbone of the future energy systems we need to grow our economy and reduce carbon emissions. net zero carbon by 2050.

These clean energy technologies all rely on a handful of critical minerals, including cobalt, lithium, nickel and rare earths. As these technologies become even more prevalent in our society as we transition from a fossil fuel-based economy to carbon neutrality, the demand for critical minerals is expected to increase by more than 500% by 2050.

The Biden-Harris administration is seizing this huge opportunity for economic growth and job creation by increasing domestic mining, processing, and recycling. But even with strong national actions, resource-rich developing countries will be key to meeting the demand. Our energy future and the success of America’s big business depends on securing reliable supply chains of critical minerals. A recent analysis commissioned by the United States Agency for International Development (USAID) revealed the minerals needed for clean energy – including cobalt, graphite, lithium and aluminum – in more than 70 countries where we work.

To secure our energy future while promoting our values, the United States and the global community must redouble their efforts to promote transparency, accountability, and good governance in the extractive sector. Costly supply chain disruptions are more likely to occur when sourcing minerals from countries with weak governance or where corruption and conflict are common. China dominates global mineral supply chains and has taken aggressive steps to control production in resource-rich developing countries with poor governance records.

Chinese overseas lending has come under international scrutiny over allegations of lack of transparency, excessive debt levels, uncompetitive processes and weak environmental, labor standards and human rights. In the Democratic Republic of Congo (DRC), for example, the government is reviewing $6 billion in Chinese-backed investments, fearing the deals have failed to deliver promised local benefits. In its efforts to combat corruption, illicit activities and human rights violations at home and abroad, the United States is increasingly sanctioning bad actors in the DRC and elsewhere, such as the magnate of the Dan Gertler mines, whose reported abuses in the DRC have come at a high human and economic cost, according to the US Treasury office.

The United States government is implementing a variety of measures to secure minerals, including increasing domestic and allied production and processing capacity, investing in mineral recycling, and we even have a national stockpile. of critical minerals. The new Mineral Security Partnership, announced on June 14 by the United States and other countries with strong potential to invest and exploit in critical minerals, complements these efforts by helping to catalyze additional investments in the entire value chain, supporting the ability of countries to take full economic advantage of their geological resources. It also aims to raise environmental, social and corporate governance (ESG) standards and promote recycling.

USAID’s recent report “Mining and the Green Energy Transition” examines the challenges and opportunities posed by the green energy mining boom in developing countries. New mining investments in countries such as the DRC, Indonesia and Peru have the potential to be a source of wealth and jobs for their people, but they also present increased risks of pollution, conflict, corruption and violations of human and labor rights.

We need to operate better, fairer and cleaner. Not only is this the right thing to do, but it will also help the United States and our partners secure reliable mineral supply chains. Here are two things we can do:

First, to make mineral supply chains more responsible, transparent and accountable. The Biden-Harris administration has made anti-corruption a central issue of U.S. national security and released the first-ever U.S. Anti-Corruption Strategy. USAID can help. We have over 20 years of experience in establishing ethical supply chains for diamonds, gold and other conflict minerals, strengthening civil society oversight as well as improving the sharing benefits for local communities. We also have two decades of experience implementing global transparency and anti-corruption standards such as the Extractive Industries Transparency Initiative. We must continue and scale up our anti-corruption work to ensure the energy transition works for everyone’s future.

Second, strengthen our partnerships with the private sector. This must be part of the solution. For example, a decade ago USAID and the State Department co-founded the Public-Private Alliance for Responsible Mineral Trade, which includes major US companies such as Apple, Ford, Google, and Intel as well as than civil society groups. Among its successes, the Public-Private Alliance has laid the groundwork for the first-ever traceable and conflict-free gold supply chain from the DRC. In 2017, the Department of Labor joined the alliance and together we began to address more labor and human rights issues in mineral supply chains. We are currently expanding the scope of the public-private alliance to directly address green energy minerals.

Our best chance of tackling the most serious impacts of the climate crisis lies in the rapid deployment of clean energy technologies, but they must not come at the expense of human and labor rights, the Sustainable Development Goals, responsible governance, human health or environmental integrity. With thoughtful policy approaches, we can avoid a new “green resource curse” while fighting climate change, creating new jobs and protecting the environment.

Gillian Caldwell serves as the Climate Manager and is responsible for directing and overseeing all climate and environmental work across USAID. She was previously CEO of Global Witness. She launched and led 1Sky from 2007 to 2010, a cross-sector campaign with over 600 allied organizations to pass legislation in the United States to address the climate crisis. She has worked as a consultant for over 70 nonprofits, foundations and universities on strategic planning and organizational development.

The smart pump market is expected to grow by 7.5% during