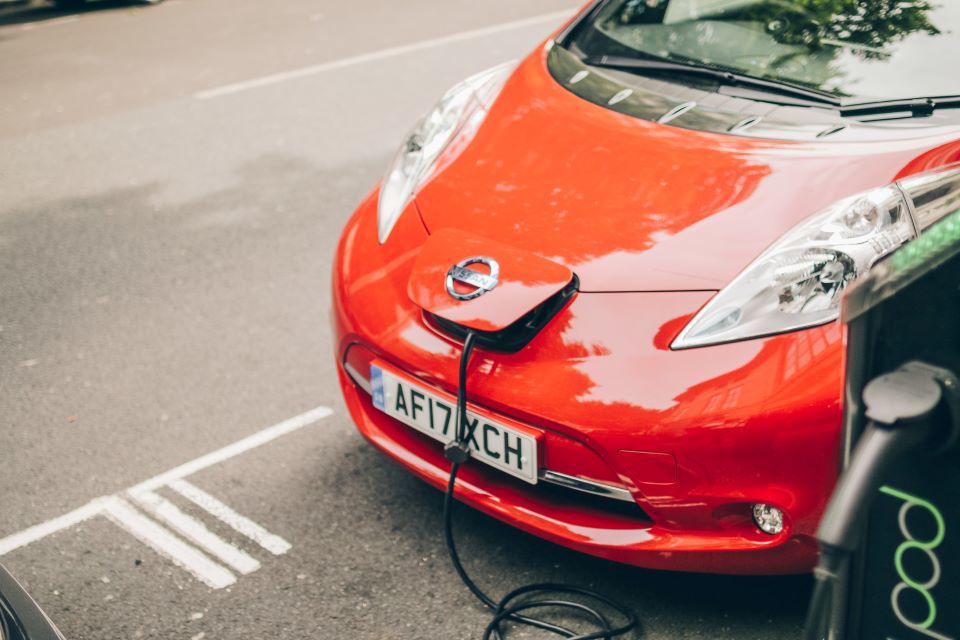 As sales of plug-in cars, vans and motorcycles increase, the government is announcing today (December 15, 2021) that the subsidy program for zero-emission vehicles has been updated to target cheaper models, allowing the funding for the program to go further and help more people switch to an electric vehicle (VE).

The plug-in subsidy program, which has supported nearly half a million vehicles over a decade, has helped revive a market that is now growing at a steady pace with more than one in 10 cars sold in 2021 – over 150,000 – having a catch. Electric vehicles are becoming more affordable as the market has expanded and demand increases.

From today, the government will provide grants of up to Â£ 1,500 for electric cars priced under Â£ 32,000, with around 20 models currently on the market, ensuring that money from taxpayers makes the most of a difference – and ensuring that as many people as possible can benefit. Support for wheelchair accessible vehicles is a priority, with these retaining the Â£ 2,500 grant and a higher price cap of Â£ 35,000. The government’s total investment in VE the transition remains unchanged.

The subsidy rates for the Plug in Van Grant will now be Â£ 5,000 for large vans and Â£ 2,500 for small vans, with a limit of 1,000 per customer per year. This will allow for a more sustainable subsidy program and ensure that taxpayer dollars are distributed more equitably among companies seeking to convert their vehicles to zero emissions. Plug in Van Grant orders in 2021 are already more than 250% higher than in 2020, demonstrating the strong transition to an electric future.

Subsidies for motorcycles and mopeds will also change, with the government now offering Â£ 500 off the cost of a motorbike and Â£ 150 for mopeds, with a vehicle price cap of Â£ 10,000. Almost 50% of mopeds sold this year were battery-powered, with some models now at price par with their internal combustion engine equivalent. These changes and the new price cap will target funding where it is really needed to support the transition to zero-emission two-wheelers.

The government’s approach to supporting the adoption of electric cars is clearly working – while the subsidy has slowly declined over time, sales of electric vehicles have skyrocketed. Record sales in 2021 have already surpassed those of 2019 and 2020 combined.

In the meantime, the government is also announcing that it will introduce new rules next year that will increase confidence in our VE charging infrastructure. These rules will impose a minimum payment method – such as contactless payment – for the new version 7.1. kW and above charging points, including rapids. Motorists will soon be able to compare costs between networks which will be in a recognizable format similar to a penny per liter for fuel and there will be new standards to ensure reliable charging for electric vehicle drivers.

The market is accelerating in the switch to electric vehicles. This, together with the growing choice of new vehicles and growing customer demand, means that we are refocusing our subsidies on the most affordable vehicles and reducing subsidy rates to allow more people to benefit from them and to enable the taxpayer money to go further.

We want as many people as possible to switch to electric vehicles, which is why we are also going to introduce new rules to make it easier to find and pay at charging stations. This will ensure that drivers have confidence in our charging infrastructure, as we seek to reduce our carbon emissions, create green jobs and take it to the next level through the UK.

The total funding committed by this government to support the transition to zero emission vehicles is Â£ 3.5 billion. This includes recent investments like an additional Â£ 350million to support the electrification of UK vehicles and their supply chains, as part of our Â£ 1bn pledge, and an additional Â£ 620m for grants and targeted infrastructure for electric vehicles, with a focus on charging points residential buildings across the street.

Generous tax incentives for electric vehicles remain in place, including favorable tax rates for company cars which can save drivers over Â£ 2,000 a year and we expect the total cost of VE property to reach parity in the 2020s compared to gasoline and diesel cars.