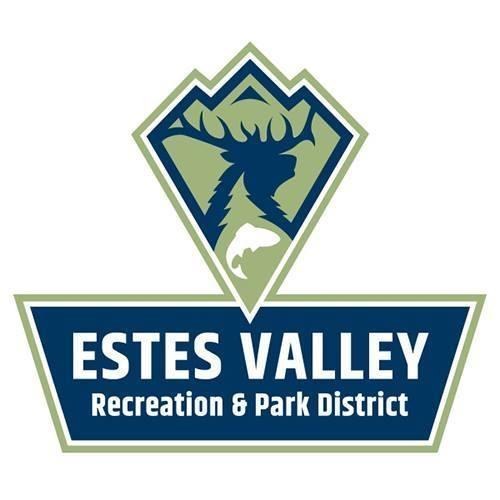 The Estes Valley Recreation and Parks District (EVRPD) announced Monday that it has refinanced portions of its 2015 and 2016 general obligation bond series for the Estes Valley Community Center, helping save nearly $838,000 for district ratepayers.

The EVRPD consulted Stifel Public Finance throughout late summer and early fall 2021 to monitor interest rate volatility, ultimately profiting from a sharp decline in the first week of December to “pay off” $14.26 million in federally taxable bonds. The net savings, which amounted to $837,793.21, will be passed on to voters through reduced district property tax recoveries over the life of the bonds.

The administrators got the go-ahead to proceed with the reimbursement from the District Board of Directors when the emergence of the omicron variant pushed market conditions to a favorable level. “Strangely, one of the bright spots the District has taken from the pandemic has been that interest rates have dropped to such a degree that it made sense to consider refinancing our debt,” explained Pamela Bross, financial director of the EVRPD.

The repayment process also resulted in an increase in EVRPD’s credit rating. In its latest review of the district’s finances, Standard and Poor’s cited good fiscal management, a stable work environment and record revenues for the marina, campground and golf course over the past two years during the awarding the district an “A+” grade, up from the previous grade. of “A” in 2015.

About Estes Valley Recreation and Park District: Estes Valley Recreation and Park District is a quasi-municipal corporation and a political subdivision of the State of Colorado. Founded in 1955, the objectives of the organization are to plan, direct, organize and implement recreation programs, manage facilities and provide public parks and recreational opportunities for residents and visitors to the district, a area encompassing 320 square miles.