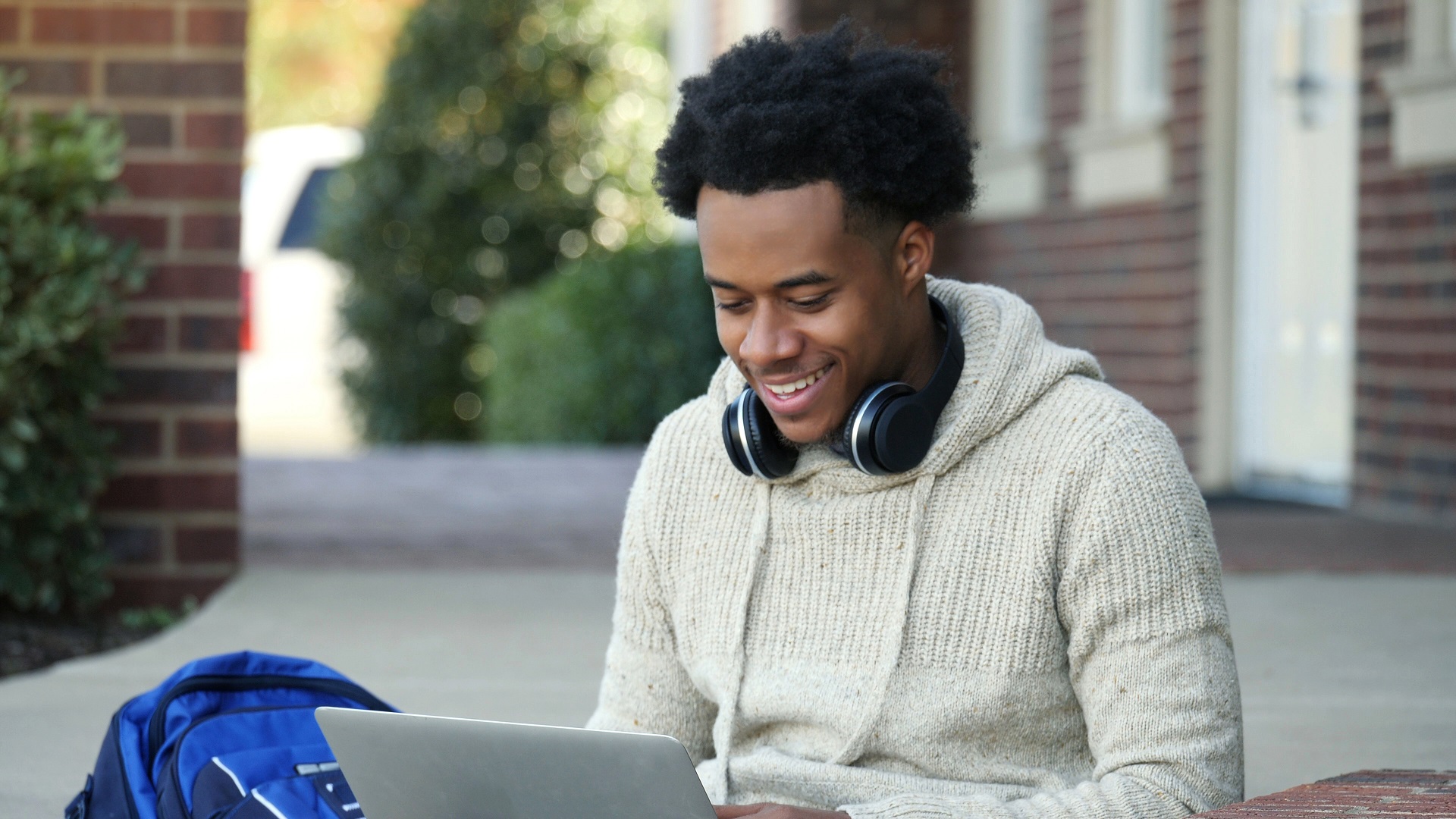 The ever-increasing cost of a college education in the United States is a major financial concern for many parents, so any financial relief along the way is more than welcome. The nation’s largest administrator of 529 college savings plans is doing its part by reducing administrative costs for its customers — a move that could inspire other 529 plans to follow suit.

See: How do 529 college savings plans work and are they worth it?
Find: The Complete Guide to Paying for College in 2022

In an announcement earlier this month, Virginia529 said it would reduce administrative fees by 46% for all Invest529 clients starting January 1. This reduction could save customers millions of dollars and also allow them to accumulate more money in returns on investment.

It was the second time in three years that Virginia529 cut administrative costs for its Invest529 program, and it comes at a time when high inflation is eating away at budgets in many other spending areas.

“Making education more affordable is at the heart of our mission,” Mary Morris, CEO of Virginia529, said in a press release. “This reduction reflects our continued efforts to maintain one of the lowest 529 fee structures in the country and to provide our families with the best chance of reaching their savings goals.”

Virginia529’s decision to cut its fees even further could lead other plans to do the same, especially since Virginia529 is a major force in the industry. Last year, it became the first 529 plan to surpass $100 billion in assets under management. It has more than three million accounts in its 529 nationwide savings programs sold directly and sold through advisors.

Invest529 offers over 20 investment options and is open to legal residents of all 50 states. The plan can be used at eligible educational institutions worldwide and has a minimum initial deposit of $10.

College 529 savings plans have become a popular choice for Americans who want to save money to pay for college. Your earnings grow on a tax-advantaged basis, and when you withdraw the money, it’s tax-free if the funds are used for qualified education expenses such as tuition, fees, books, and housing and meals, CNBC noted.

See: What It Really Costs to Attend America’s Top 50 Colleges
Find: 5 Ways a Financial Advisor Can Help You Plan for Kids

Additionally, 34 states and the District of Columbia offer a write-off of 529 contributions as a state income tax deduction or credit, according to Morningstar. The average account size for 529 plans hit a record high of $30,287 in 2021, CNBC noted, citing data from the College Savings Plans Network.

Fees associated with the plans have declined over the past two decades as college tuition has skyrocketed. Today, total investment and administration fees typically range from zero to 2%, depending on how accounts are managed, CNBC reported.

Meanwhile, college costs continue to rise. You can expect to pay around $100,000 for a typical four-year degree at an in-state school — and much more than that for public schools and private out-of-state universities.

Vance Cariaga is a London-based writer, editor and journalist who has previously held positions at Investor’s Business Daily, The Charlotte Business Journal and The Charlotte Observer. His work has also appeared in Charlotte Magazine, Street & Smith’s Sports Business Journal, and Business North Carolina magazine. He holds a BA in English from Appalachian State University and studied journalism at the University of South Carolina. His reporting has earned him awards from the North Carolina Press Association, Green Eyeshade Awards and AlterNet. In addition to journalism, he has worked in banking, accounting and restaurant management. A North Carolina native who also writes fiction, Vance’s short story “Saint Christopher” placed second in the 2019 Writer’s Digest short story competition. Two of her short stories appear in With One Eye on the Cows, an anthology published by Ad Hoc Fiction in 2019. Her first novel, Voodoo Hideaway, is published in 2021 by Atmosphere Press.